Share
The end of my nursing days are rapidly approaching.  And I'm not as sad about it as I thought I would be. 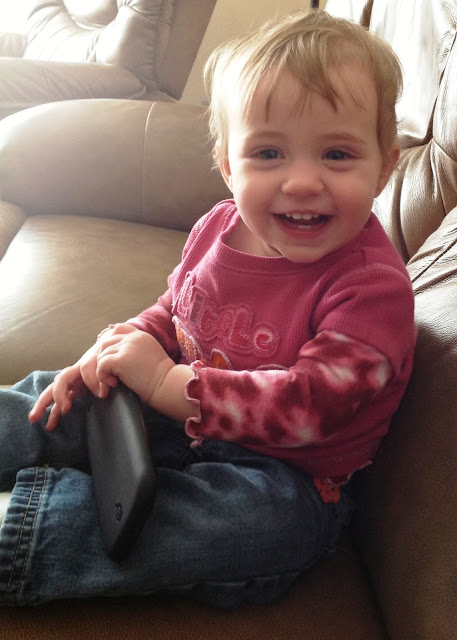